Kendamil baby formula is one of the best options Europe has to offer. The only formula produced in the UK, and used by the royal family, your baby will feel like royalty when they taste Kendamil.

When Kendamil's factory was first built, it was used for making the popular baby biscuits so many babies enjoy. In fact, the idea to make baby formula at this factory had been around since 1962!

Five years ago, the factory was finally able to switch to the baby formula industry, Kendal-Nutricare was born. Shortly thereafter, Kendamil began making both their organic and non organic baby formulas.

The Kendamil factory has been using the same approaches as NASA started in 1960's called the HACCP, or the Hazard Analysis Critical Control Point system, to ensure any hazards that may occur during the food production process are identified and prevented - giving your baby formula an extremely safe place to be created!

What makes their formula production process so special? Kendamil deals directly with the farmers and pasteurize their milk at their factory - turning it into powder instead of having another company process the milk. The 11 acres the factory sits on allow the full-processing of the formula, and ensure quality/freshness from the very start to end.

From finding the right formula to worry-free shipping, we're committed to helping you find the best for your little one. 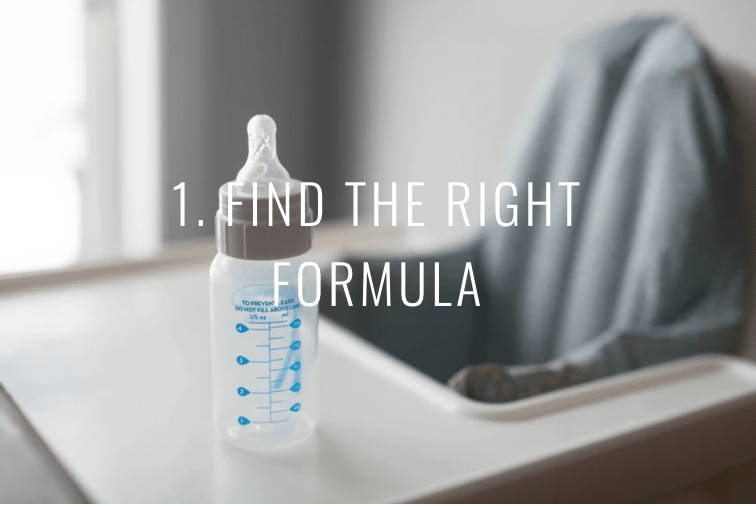 We carry the preferred organic formulas, cereals, and more! Having a hard time choosing? Just ask our customer service and we can help guide you! 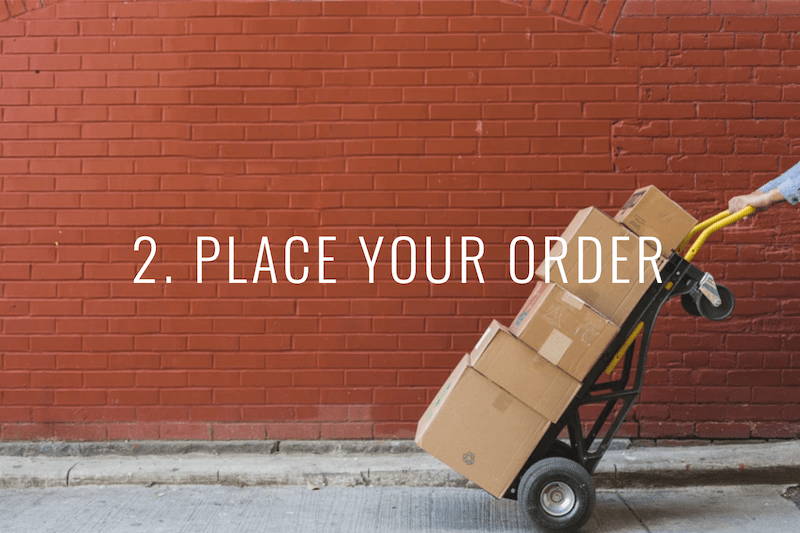 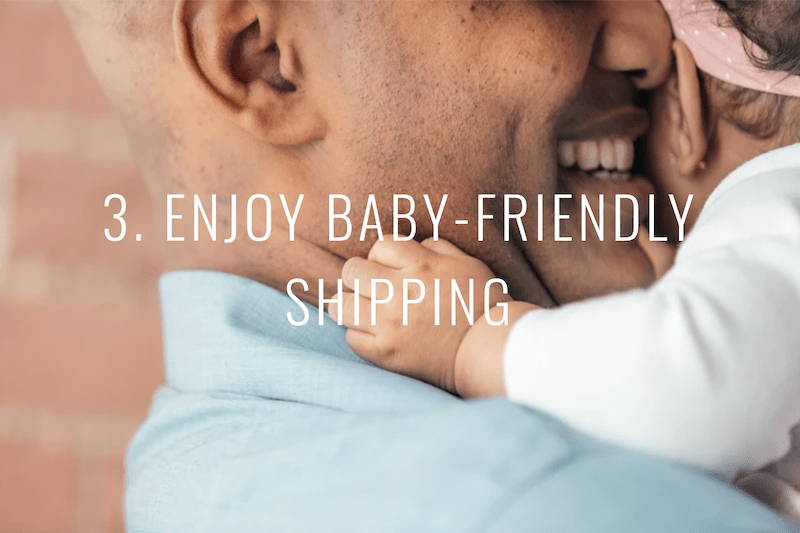 Can you believe it, our shipping is FREE when you order 6,8,12 pack! Within 2-7 business days your package will arrive with Express shipping. We offer both express shipping and standard shipping on single pack orders.

What are those ingredients?

Demeter quality sets European formula apart. This is organic++ which means the farms are fully organic and the environment is being well taken care of. Watch this short video for more:

Unlike the formulas on the shelf in America, there are options of European formula that have ZERO additional soy added to their formula! Some options include Holle formulas, Lebenswert formulas, Loulouka formulas, HiPP Germany Stage One, and HiPP Dutch Stage 2 to name a few!

Why does this matter? Read our article all about the dangerous effects of soy on children.

Synthetic nutrients include lutein, lycopene, taurine, L-carnitine, and L-methionine. Many of these substances are toxic themselves or processed with toxic solvents.

Why are they good?