Happy New Year! Thank you for allowing My Organic Company to be a part of your parenting journey in the last year. And if you didn't know about us last year, welcome to a new year with a new baby formula plan.

It is that time, when families every where reconnect and revitalize the best of last year and to make the changes that are important for the coming 12 months.

At the top of the list for many parents and caregivers is a commitment to better nutrition. Families are saying no to artificial sweeteners and processed foods.

Non GMO and organically grown fruits and vegetables are the choice over produce that has been treated or grown with chemicals or toxic additives. We know that additives, chemicals, and toxins in food are bad for us all, but did you know that they are particularly harmful to babies and young children.

Every day parents unknowingly feed their little ones over-the-counter baby formulas that are filled with pesticides, unnatural sugars and harmful chemicals. With the right information, your baby’s nutrition can also be a part of your family's path to overall health and well-being.

Check out our top formulas for your baby's needs:

In the United States, there are very basic guidelines set as to what nutrients should or can be included in baby formula. Even American baby formulas labeled as “organic” pick up chemicals or pesticides along the manufacturing process.

As long as the ingredients used in American baby formula are broadly labeled safe and contamination-free, there are no hard and fast rules pertaining to which carbohydrates, proteins, or fats that have to be included. Sadly there is only a very short list of what is not allowed.

The lack of regulation leads to the frequent use of inexpensive, processed sweeteners such as corn syrup and glucose syrup and ingredients that have been sourced from farms that use pesticides, hormones and questionable animal keeping practices.

Chemicals, synthetic ingredients and additives found in over-the-counter baby formulas can be a major contributor to infant digestive issues such as constipation, indigestion, bloating, and nausea.

In daily amounts these artificial ingredients can hamper the growth and development cycle of infants and lead to long term health problems such as diabetes.

Like the FDA, the European Commission has both maximum and minimum quantity requirements for carbohydrates, proteins and fats in baby formulas as well as the inclusion of certain important vitamins and minerals, such as Vitamin B and Calcium.

The standout difference you will find within the EU is the strict regulation of inclusions, exclusions, formula stages, and certifications, as well as the guidelines for what sources can be used to meet these requirements for European baby formula.

European baby formulas are sourced from certified farms that take the entire ecosystem of farming into consideration. Soil, seeds, plants, animals, and humans are a priority.

You will never find pesticides, chemical fertilizers, or genetic modifications at any part of the process from planting to processing.

What you will find is family owned and operated businesses that support and give back to the communities where they live and work, and gentle husbandry practices for animals that are raised on 100% organic grass fields.

All of this is important because the cow’s milk and goat’s milk produced from animals raised in this environment are higher in protein, have fuller organic milk sugars, and are richer in vitamins and minerals; which means a healthier baby formula made without the need for unwanted additives to boost the nutritive qualities.

Unlike the United States, European formula manufacturers are not allowed to use corn syrup, glucose, fructose, rice syrup, or sucrose.

Although the long-term health impacts of consuming sucrose, corn syrup, and non milk-based sugars in infancy have yet to be fully understood, we know that there is a link with obesity, cardiovascular disease, liver disease, and diabetes.

European baby formula uses lactose, often referred to as milk sugar, as the main carbohydrate. Just like breastmilk, lactose sweetness ensures that your baby will eagerly devour each bottle while receiving all the energy needed to grow and develop organically without harmful health implications.

Many American formulas contain carrageenan. This substance is an extract of a type of seaweed, and it is used as a thickener in baby formula. It has been banned in Europe because of inflammation properties in joints, muscles, and most prominently the digestive system.

Even though American baby formula manufacturers frequently label products containing carrageenan as "natural” or “organic,” this extract is a potent pro-inflammatory substance which promotes irritable bowel syndrome, colic ,and some studies indicate that, in daily amounts, can even cause colon cancer.

Banned by the EU but found in American baby formulas as an alternative to cow’s milk-based formula is soy.

Top 3 Reasons to reconsider using a soy-based baby formula are:

Due to unknown and known longer term effects of soy in infants, it is generally not recommended and should be the very last resort in infant nutrition.

Here are some of the other potentially dangerous ingredients that have been banned from European formulas, but can be found in American baby formulas: 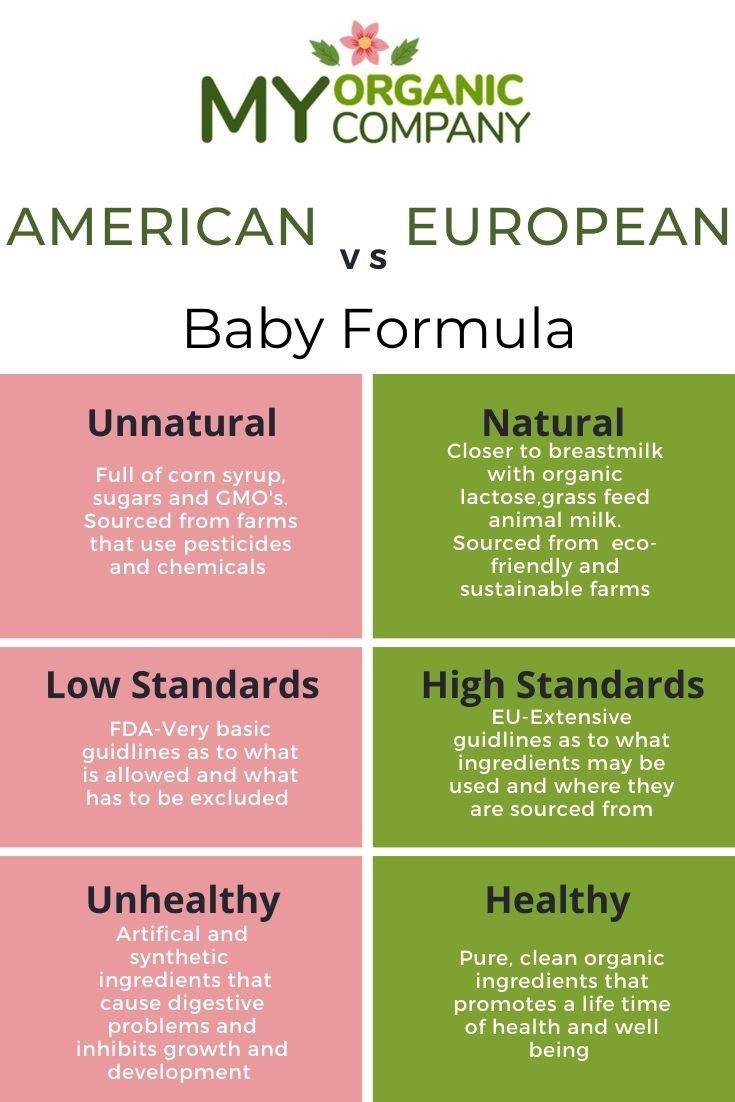 European baby formula not only contains organic lactose just like breast milk, which is vital for promoting calcium absorption and a healthy digestive system, but European formula also feature the other main components of breast milk.

Organic whey in some of the leading brands helps make the cow’s milk base similar to the protein composition of breast milk and in terms of fats, European formulas typically contain a combination of organic oils, which mimic the complex blend of fatty acids in breast milk.

Most European baby formulas also contain or have natural properties that act as prebiotics and/or probiotics, which are found in breast milk and contribute to a healthy gut microbiome.

With the recent addition of organic long-chain polyunsaturated fatty acids like DHA and ARA to all European baby formulas, the components of European formulas are closer than ever to breastmilk.

For the New Year, For the Future

On the path to health and wellbeing in the New Year, it is good to know that European baby formula fits perfectly into any organic lifestyle.

You can be sure your baby has a strong foundation for a lifetime of good health with the very best in pure, clean ingredients sourced from eco-friendly, socially conscious farms.

My Organic Company is continuing our commitment to bringing your family the very best in organic infant nutrition in the upcoming year and every year after. Thank you for allowing us to be here for your little one. 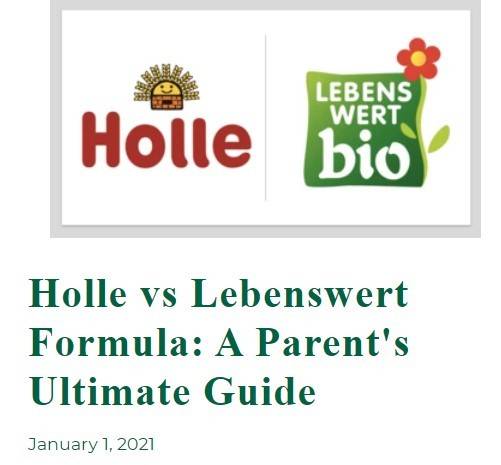 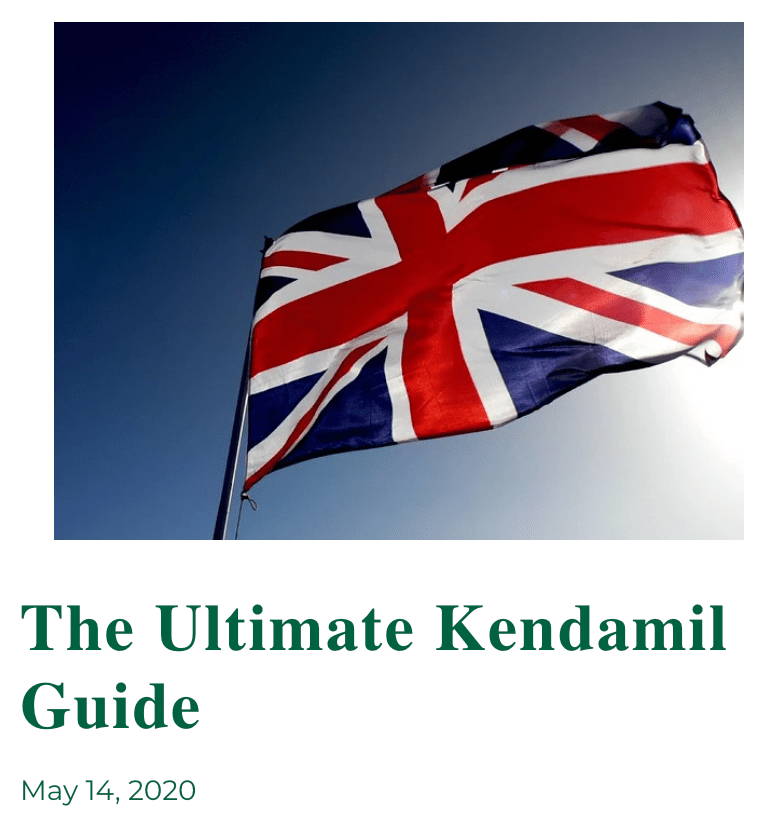 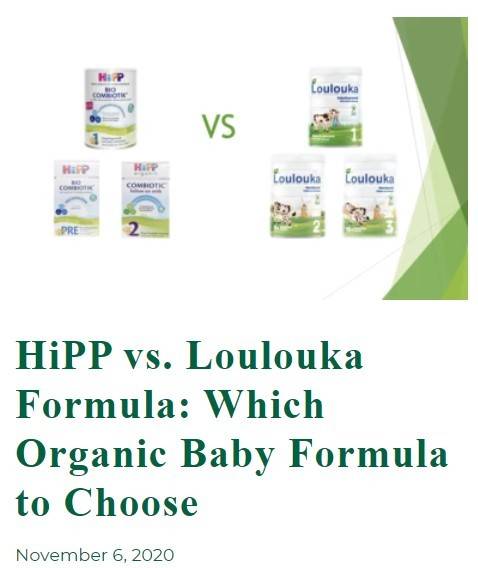