When researching breast milk alternatives, many parents and caregivers are surprised to find one or more forms of sugar listed on the label of over-the-counter baby formulas.

Sugar in infant nutrition has been well-documented to cause childhood obesity, dental decay, and long term health implications. So why do many American formula companies continue to use this ingredient?

In this article we discuss the role sugars play in baby formula and if it is possible to avoid added sugars in your baby's nutrition.

To mimic breast milk, most milk-based baby formulas contain a carbohydrate called lactose, which is the sugar naturally found in milk. As such, this natural sugar in baby formula is highly important for the development of babies.

Unfortunately, in many American baby formulas non-lactose sugars are used to replace some or all of the lactose to maintain a carbohydrate level, similar to human milk. These are what we would consider bad sugars added to our baby products.

Sugars found in infant formulas fall under a broad category of nutrients called saccharides that are easily identified by the use of “–ose” suffix. Some of these sugars are found naturally in whole foods, such as fructose (in fruit) and lactose (in milk).

Other forms of sugar that are approved for use in American baby formula but avoided in Europe include glucose, sucrose, dextrose, galactose, and maltose. Don’t confuse lactose with these unnecessary added sugars when reading the ingredients list.

On average, each 100 mL of breast milk consists of 6.7g carbohydrates in the form of lactose. This perfect nutrition sets the standards for American baby formula and European baby formula.

Using the carbohydrate ratio in breast milk as a guideline the FDA and the EU require that all baby formulas provide 40% of their calories from carbohydrates. These important calories serve a vital function for metabolism by providing energy for the infant cells that support growth and development.

Without carbohydrates, infants would not have the fuel necessary to meet developmental milestones and grow in cognitive reasoning or physical dexterity

Not All Carbohydrates Are the Same

As baby formula manufacturers work to meet the required amount of carbohydrates to fulfill an infant's daily requirements, there are restrictions concerning the type of sugars that may be used to provide these necessary calories.

By examining some of the most common ingredients used to provide sugar in baby formulas, we can discern why some are better than others and see clearly the difference in American baby formula vs European baby formula.

Lactose is the natural sugar component in milk, which is why it is referred to as “milk sugar.” It is present in all milk produced by mammals, including human breast milk. Milk sugar is the perfect carbohydrate source for baby formula because each of us is born biologically and physiologically designed to digest it.

To mimic breast milk, high-quality infant formula will have lactose as the main carbohydrate that has been sourced through organic cow’s milk or organic goat’s milk. Infant nutrition such as European baby formulas won’t use inexpensive substitutes as the prime energy component.

On the other hand, many American baby formulas are made with sucrose (table sugar, composed of glucose and fructose), corn syrup solids (composed only of glucose), and other lactose substitutes. These carbohydrate sources, especially sucrose, are sweeter than lactose and have a higher glycemic index.

FDA regulation on infant nutrition is not as clearly defined as EU stringent guidelines on baby food and formula. Ingredients that are banned for the use in European baby formulas are easily found in American baby formulas.

In the United States, the use of corn syrup solids as the primary carbohydrate source is often used as an acceptable substitute for lactose. American baby formula manufacturers choose this EU banned ingredient because it is widely available and has a cheap production value.

Corn syrup solids are made from corn syrup, which is a glucose also known as starch sugar, that has been dehydrated to remove the water and concentrates the sugars.

In the United States currently, up to 92% of all corn is genetically modified (GMO).

Many studies over the past decade have shown that GMOs can pose serious risks to farmers, human health, domesticated animals, wildlife and the environment. This alone makes corn syrup solids an undesirable ingredient.

Another concern with corn syrup solids and all forms of glucose added to American baby formula is the fact that it is a fast acting carbohydrate that will raise blood glucose levels relatively quickly when ingested. In many cases, this can produce symptoms of irritability, hunger, or fatigue in infants.

In 2009, the European Union improved the regulation on the use of sucrose in baby formula due to concern about over-feeding and obesity. Unfortunately, the FDA did not follow suit and provides no such regulations.

Sucrose is the scientific name for table sugar. It is a disaccharide consisting of 50% glucose and 50% fructose. This lactose substitute is often used in American baby formulas for the sweet taste and slower metabolizing qualities than those found in corn syrup solids.

Since sucrose is a disaccharide (or double molecule sugar), it must be broken down before an infant can use the energy. The majority of this breaking down process happens in babies' small intestines where the sucrose is split into glucose and fructose.

The presence of glucose increases the amount of fructose that is absorbed and also stimulates the release of insulin, increasing the risk of obesity in infants and the long term risk of diabetes due to pancreatic overload.

Typically derived from corn, this lactose substitute contains hydrolyzed sugar molecules for easy digestion. Maltodextrin is generally used as an option for little ones with sensitive digestive systems.

Maltodextrin comes in powdered form and has a neutral taste and very little sweetness. Maltodextrin in small amounts is suitable for infant nutrition as it falls in the middle of the glycemic scale and it has a solubility that ensures a lump-free formula for the perfect bottle feeding consistency.

The use of maltodextrin as the largest source of calories from carbohydrates in baby formula is typically not recommended due to the increased glycemic load.

Maltodextrin in European formulas is certified organic, GMO-free, and present in smaller quantities. On the opposite end, the United States baby formula companies source maltodextrin from genetically-modified crops and use this ingredient as the main carbohydrate source.

If your baby requires a hydrolyzed or broken down carb source, choosing a European formula that offers both lactose and maltodextrin ingredients is a healthy balance for your little one.

The Glycemic Index is used to describe how quickly 50g of any carbohydrate increases blood sugar levels. Carbohydrates with a low GI value are slowly digested, absorbed, and metabolized to cause a lower and slower rise in blood glucose and insulin levels. The higher the number on the GI index the quicker the process works and the more insulin is needed to metabolize this sugar.

Lactose has a GI value of 46 and is metabolized at a perfect rate to help maintain even blood sugar and insulin levels. A baby receives the right amount of energy to grow and develop.

On the other hand, fast-acting carbs like corn syrup solids have a high glycemic index value. Increasing blood sugars as much as twice the rate of lactose, causing blood sugar spikes and increasing chances of future health concerns. 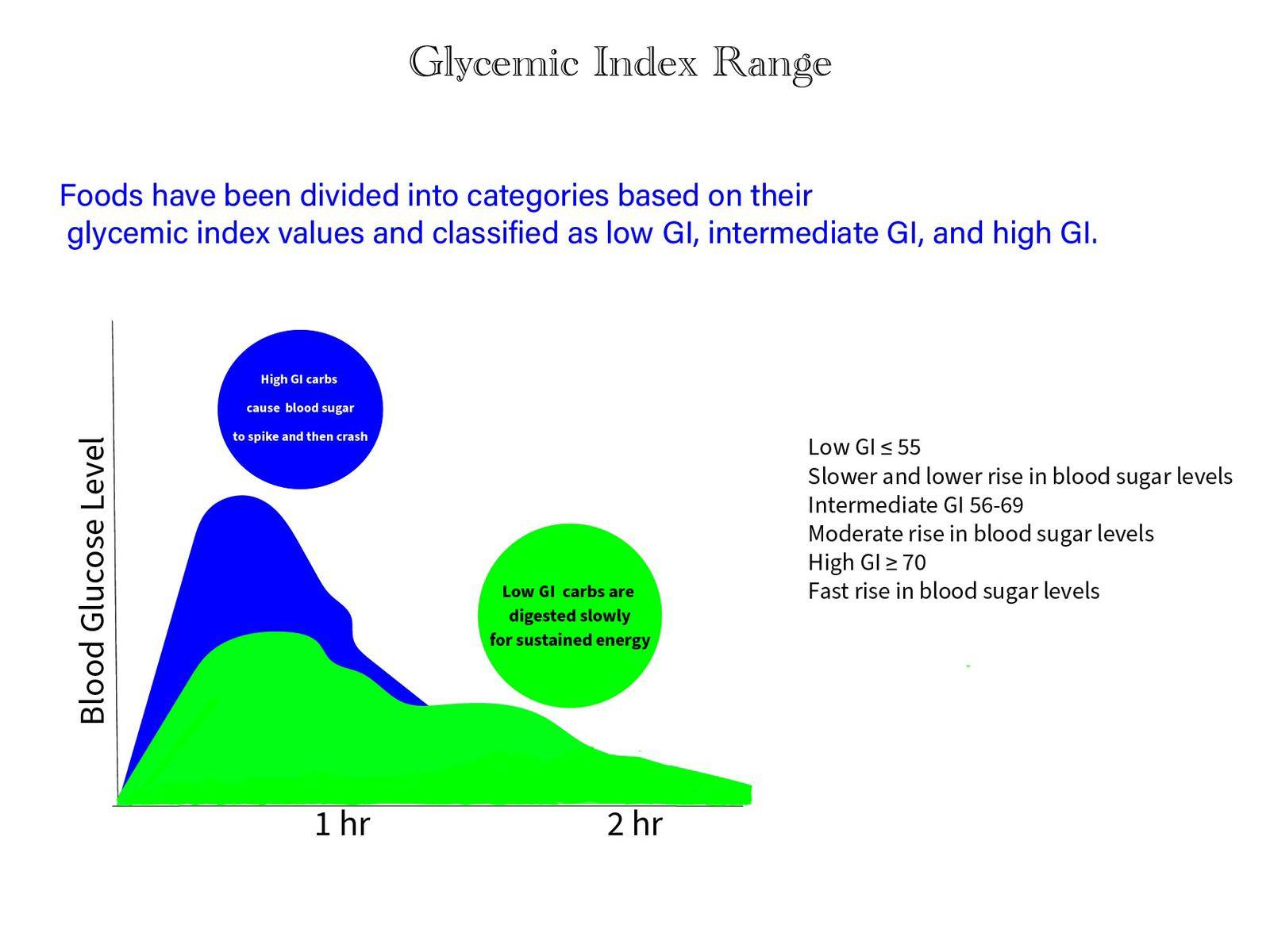 The energy babies need to grow, thrive, and meet developmental milestones comes from carbohydrates in the form of sugar. Only the highest quality formulas have carbohydrate calories sourced from lactose to meet all babies' needs. As we mentioned, lactose as the main carbohydrate is the ideal solution and all other added sugars should be avoided.

My Organic Company chooses only the very best in organically sourced baby formulas without added preservatives, GMOs, or unnecessary sugars, delivered straight to your door.

We are excited to share a space where all of our families, Canadian and American, can connect, get advice and share the latest baby everything! Please join us in the HiPP, Holle, Kendamil & European baby formula parent community. 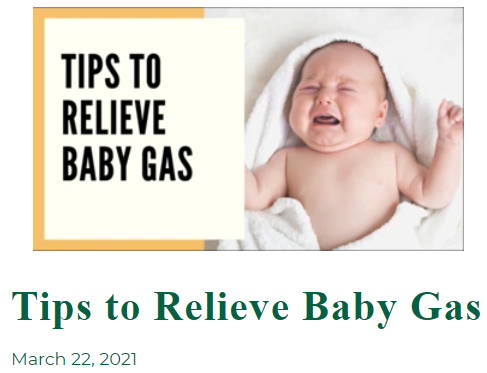 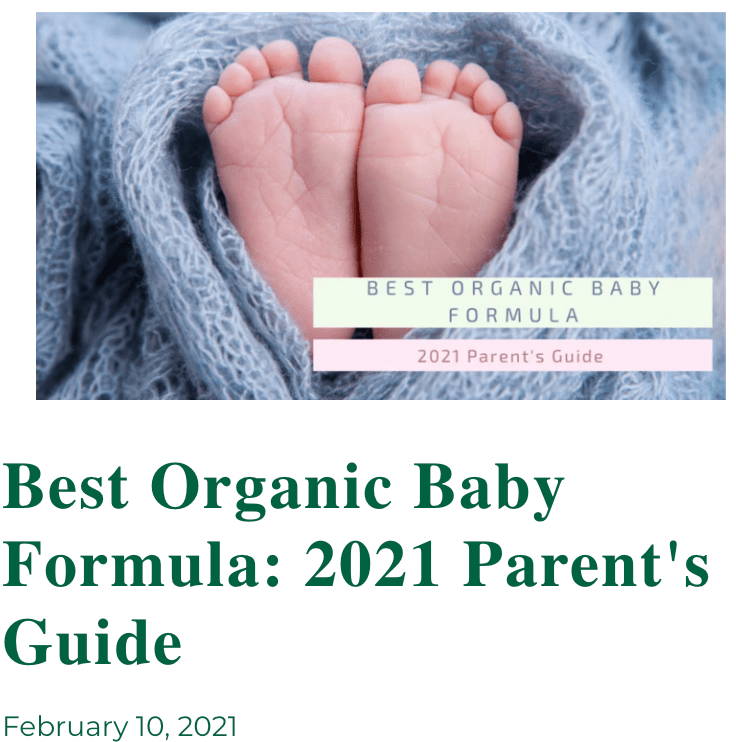 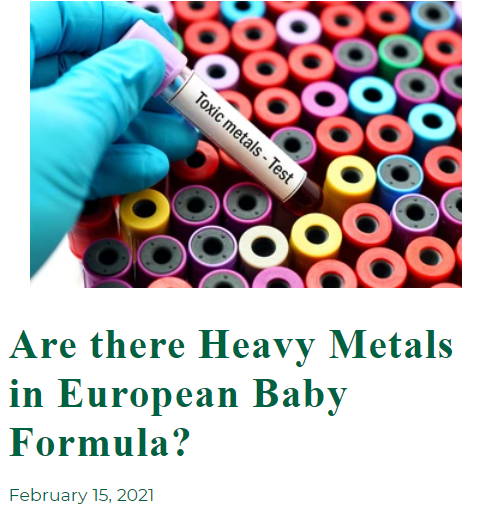