🎊 Congrats! You Got Free Shipping! 🎊 Finally.   What you have all been waiting for as you search the internet for the answer to what seems a simple question. Like many American moms just learning about European formula or perhaps just learning about Holle formula, stages of formula is a completely new concept. Even more so, Holle has added the PRE stage, which some other brands do not have. A common assumption is that this must simply mean it comes before stage one...right???

The biggest difference between Holle PRE and Holle Stage One formula is one ingredient ... Maltodextrin!

The Holle PRE stage formula contains NO maltodextrin, but instead substitutes organic lactose to provide additional nutritive content. Holle Stage One formula, on the other hand, does contain maltodextrin.

Not sure what maltodextrin is? No worries, let's dig deeper into what this means in respect to the formula we give our baby. 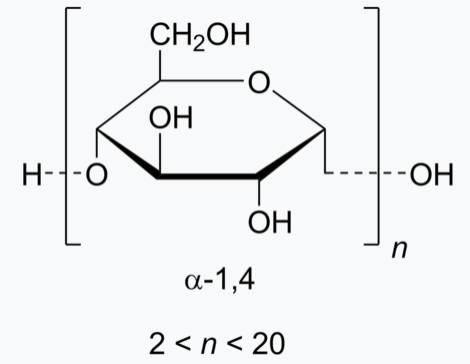 Maltodextrin is used as a sweetener:

What are these other sweeteners used?? Corn syrup, sugar, or brown rice syrup

Technically, maltodextrin falls under this category of plant-based sweeteners as it is derived from corn, rice, or potatoes. Maltodextrin is less sweet than the corn-syrup and brown rice syrup (which in the controversy of making formulas too sweet and starting children's addictions to sweets later in life, this could be a good thing). Due to the ban of sugar in formula in the European Union, maltodextrin also offers a simple alternative to lactose.

In comparison to the corn syrup, sugar, or brown rice syrup, maltodextrin is considered the best of the options. Of course, the very best is the organic lactose and Holle recognizes this by offering that option in their PRE stage of formula.

Check out the chart below: 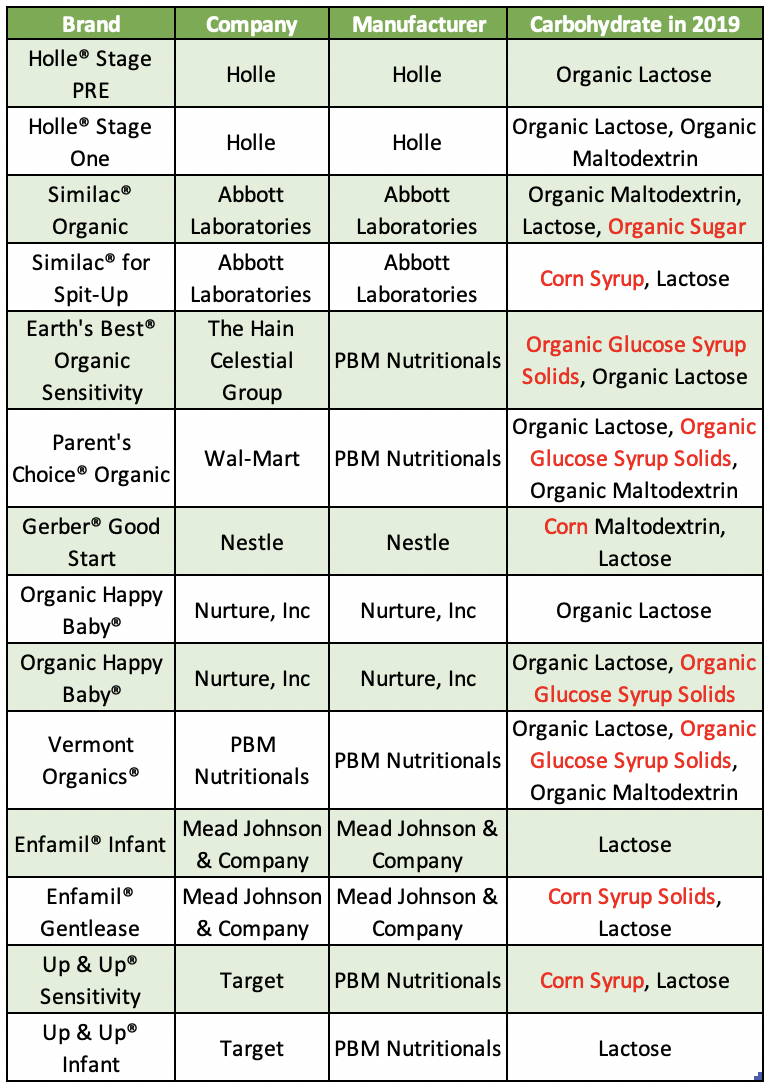 Things to be concerned about with Maltodextrin:

Other components of Holle formula

To read more about whey protein, you can check out this article here.

Why is Holle great?

Check out this informative video!

To sum up why Holle formula is GREAT:

And in case you are still curious as to WHY they decided to be different and make up their own stage of formula, the answer is actually more simple than you might think. Due to the controversy of maltodextrin in baby formula, Holle wanted to give their customers an alternative option. And since this option was for the same stage as Holle Stage One, a new name had to be created. So Holle PRE it is.

So which do you choose? It's up to you and whether or not you would like maltodextrin in your baby formula.

Feel free to share your decision in the comments below :) 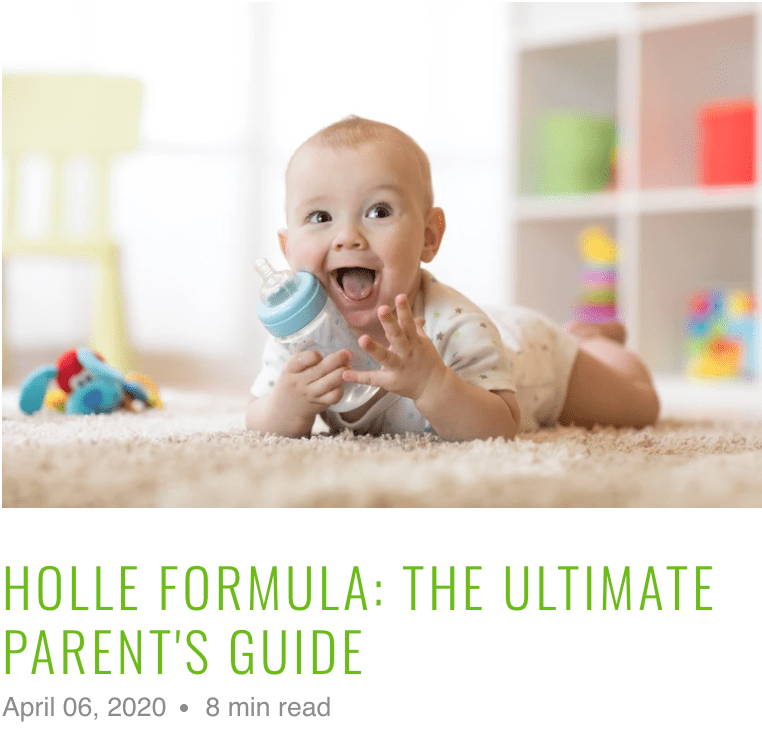 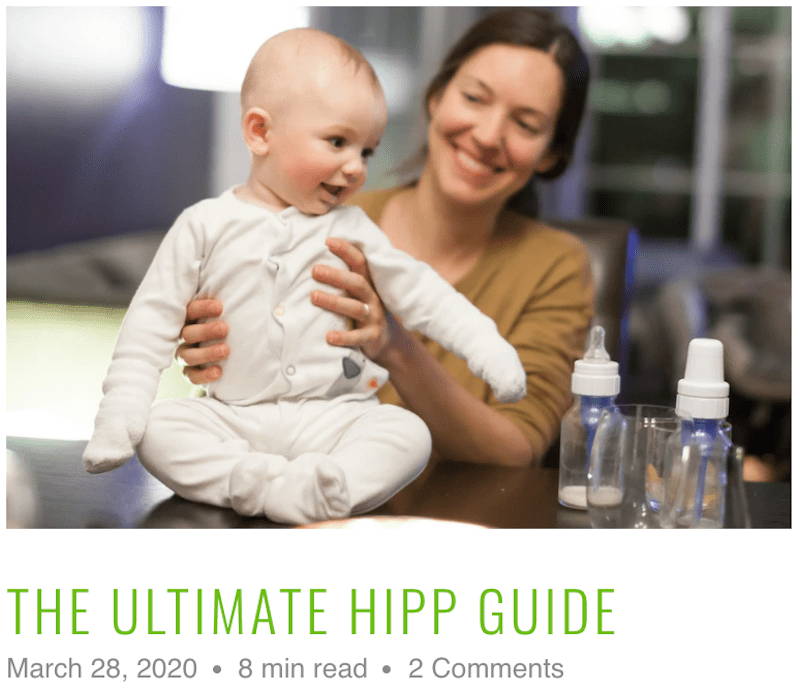 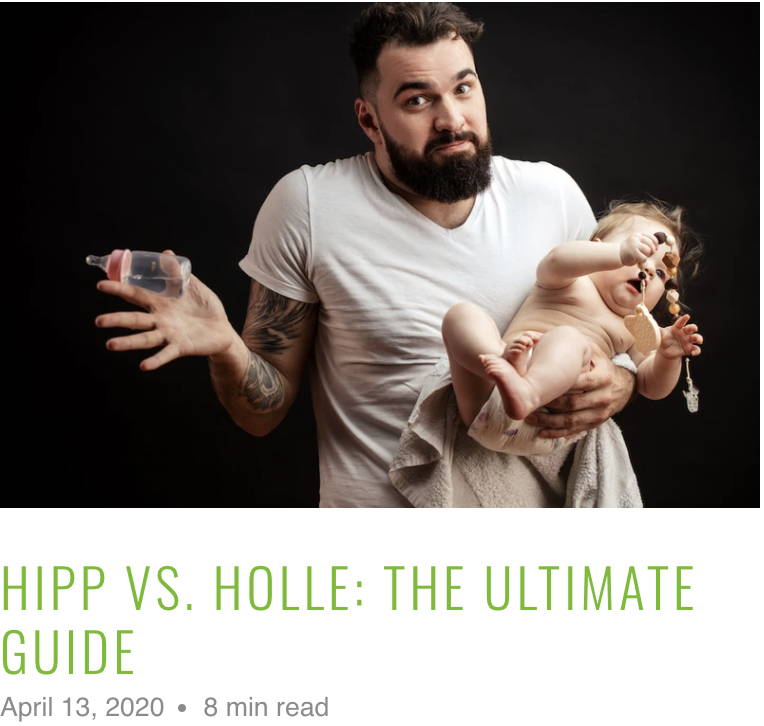